One of my pastimes is a process called SoulCollage® that takes found imagery and allows the practitioner to create collaged presentation of her thoughts. These 5″ by 8″ collages are used in a variety of ways, depending on the creator. I use mine as decorations on my altar, as a way to gain self understanding, a form of divination and a creative outlet.

The woman in this card is my grandmother. Only when our daughter Emmelia, her namesake was born,  did I learn that My grandmother’s name was actually Emelia. She was Millie to me, a name that she considered modern, progressive and fashionable. She did not want to be old country, immigrant, and Polish. The sepia photo of her always attracts my attention. She was young in the picture, in her mid teens. Life was just beginning for her. She came from a poor family and while I’m certain I’ve romanticized her life which I know was difficult, she looks as though she is ready to find out what the world has in store and play her part in whatever that might be.

Millie dropped out of school shortly after eighth grade, “I told my father if those nuns hit me with a ruler one more time I won’t return.” They did and she didn’t. Instead she waitressed. I can imagine she must have saved money for quite a while to purchase her lovely dress. She met my grandfather while waitressing and they married during the depression.

I love that she is wearing what I believe is a white dress. It symbolizes the innocence of her hopes and dreams, only partially crushed by the loss of her troubled mother Johanna; who couldn’t adjust to her life as a Polish immigrant here in the states. A mother who chose instead to take her own life, leaving behind three children and a husband.

Time would take a greater toll on my grandmother. Losing her beloved brother in WWII seemed a loss she couldn’t reconcile when piled on top of the loss of her mother. By the time I knew her she had learned to push the grief down with vodka, her drink of choice. My family, like many others I’m guessing, didn’t know what to do or how to help. Looking the other way, avoidance and an attitude of you could stop if you wanted to didn’t help her much. Moving across the country to Southern California when we were mostly grown seemed to isolate her from her midwestern roots. Once my grandfather passed away she was alone with her vodka.

She tolerated us I think, mostly as little kids, but once I became a teenager we became friends. She was feisty and spoke her mind. I admired her for that and for her independence as a woman of her day and age.  Although I wouldn’t have worn the clothes she wore, I respected her sense of fashion and her glamorous ways. Yet she was one of the first people I knew who believed in turning off the lights when you left the room. It’s not good for us or for the earth to waste power she’d tell me. An irony to her care-full energy for the earth; her recycling  bin filled with emptied bottles of alcohol. Caring for the earth was easier than caring for herself. Confronting personal demons too much to bear.

Each spring as her May birthday approaches, my thoughts wander towards her. The longer I live, the more I find her spirit with me. Not sure why she is a guardian, perhaps. She informs how I want to live as well as how I don’t. I think she is the reason I am alcohol adverse. She is the reason I understand why others fall prey to consoling themselves in ways that don’t make sense. This picture in particular brings me hope that the spirit of hope, joy, and optimism will guide me and others I love. 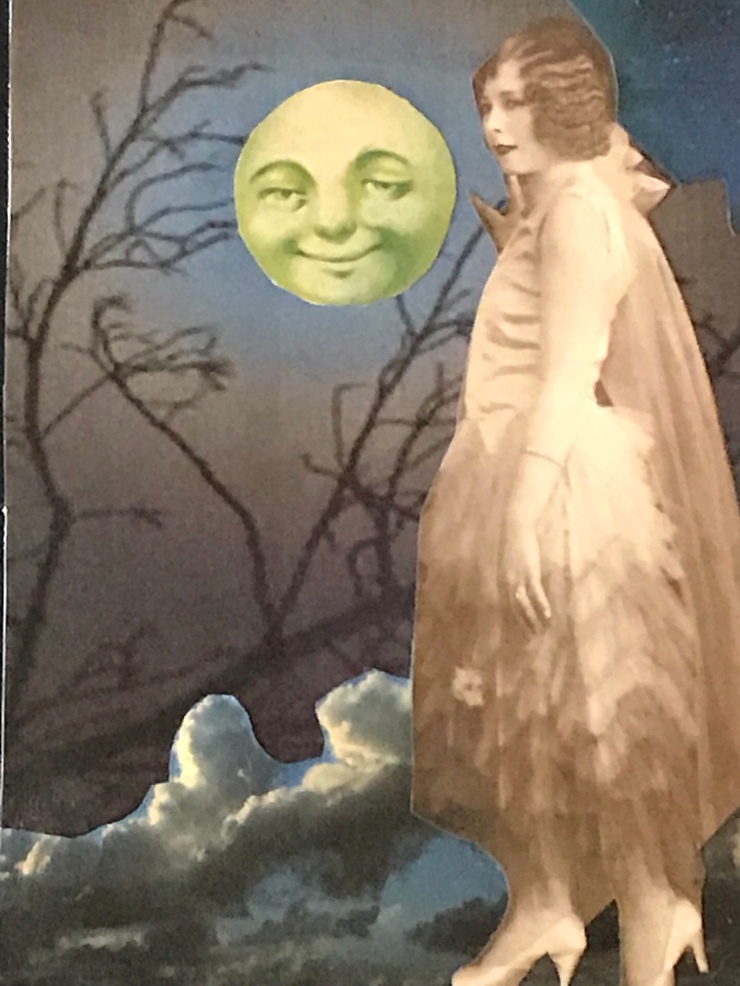 whispers of life, scribbles of poetry,spasms of creative non-fiction...